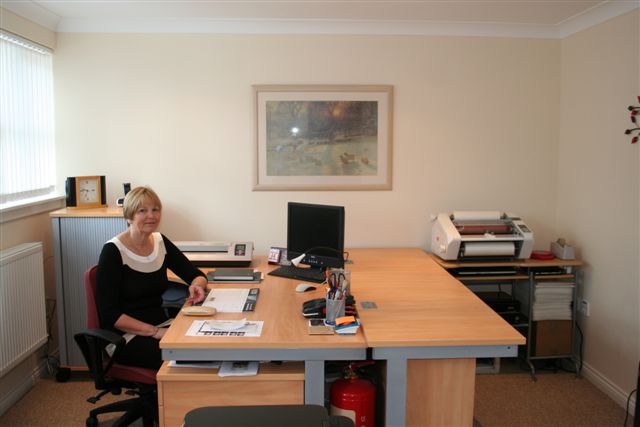 The tradition of sending memoriam cards after the death of a relative has long been a feature of Catholic families throughout the UK, giving the grieving family the chance to express their thanks for Masses offered or attendance at the deceased’s funeral whilst also asking for prayers to be offered for the happy repose of their soul. However, as with many traditions, both religious and non-religious, the constant march away from the past can leave it forgotten. The difficulty in maintaining this tradition was something which Margaret and Jim encountered when trying to source memoriam cards for a beloved parent more than a decade ago, and since then they have set about helping to keep this tradition alive by designing and producing their own bespoke memoriam cards, as well as the traditional Italian cards sourced from Milan in Italy featuring Religious Icons.

Previously, families sourced their memoriam cards from Ireland which involved writing to firms and this took up to 6 weeks to have orders produced and returned, Memorare Cards are proud to offer a service which can have cards produced and returned typically within 3 to 5 days in order to send them on to those who offered their condolences and prayers upon the passing of their loved ones. Today though, through their company Memorare Memoriam Cards, established since 2001 in Erskine, the Kanes have been able to design and distribute personalised memoriam cards to bereaved families all over the UK and because we are largely a postal business, we can take and process orders from almost any Country via our Website and working with families via e-mail instructions.

We work closely with families from their design and selection of their card and produce them to the families’ timescales.

“We have typically two kinds of customers – those who require urgent jobs from families who want their cards very quickly after someone has died, possibly wishing to distribute the cards at the funeral, and those who wish cards in time for an anniversary may take up to a year to organise, as it can be a painful process, yet offers great comfort,”

“We ensure that we are capable of catering for both sets of customers, and Margaret is very good in the way she deals with relatives. She makes the process much easier for them and is available 7 days a week from 9.am until 9.pm on 0141 812 4491. We have lots of beautiful testimonies from people who have used ours ervices to create memoriam cards after losing a loved one.”

Usually employing Religious images and Icons, the memoriam cards give families a chance to share and celebrate the life of a loved one after they are gone, and most importantly for the clients of Memorare Memoriam Cards, they petition those who receive them to pray for the soul of the Faithful departed.

Upon discovering that the demands of the world of design and print production were increasingly demanding, Jim, originally an I.T Director, decided to work full time with Margaret in their business to deal with the challenges of product development and to source new ideas along the way.

Jim says, “I look at the work we have produced over the years and am often amazed at the beautiful cards we produce, I feel that I am guided by the hand of God when designing cards.”

Often making themselves available late into the evening (9.am until 9.pm) dealing with requests and adhering to the principles which put the customer first, Margaret and Jim have gained an enviable reputation throughout the UK and beyond. “We find that we get a lot of enquiries from families in the Glasgow area, Lanarkshire, Western Isles, London and throughout the UK in general.”

While they are proud of the product they create to fulfil the need in the Christian community, designing traditional cards to remember the Faithful departed, it is the complete service they provide which gives Margaret and Jim the most pride. Jim says, “We are privileged in what we do and we offer a service which is delivered with compassion and understanding.”